Following outrage against ESL’s controversial decision to sign an exclusivity deal with Facebook; FaceIt have reportedly signed a similar deal with mobile giant Snapchat, which is likely to include the upcoming London major.

While there has been no signatures made yet, reportedly, the move is estimated to be worth around $3,200,000 and upcoming FaceIt events, such as the London major will be used to kick start Snapchat’s upcoming streaming service “SnapLive!”, a mobile exclusive app which offers streams a wide range of options, such as up to 480p resolution, a wide range of volume control options (loud, quiet or off) and the ability to share your favourite moments on to your Snapchat story.

FaceIt CEO Niccolo Maisto commented on the decision stating: “we may a good portion of our audience, but with the money from this deal; we basically cut out the middle man.”

The early reactions of the CSGO community seem to be mixed, with many confused at the idea that ESL aren’t the only company desperate for money.

Mom can we have an execute at home? 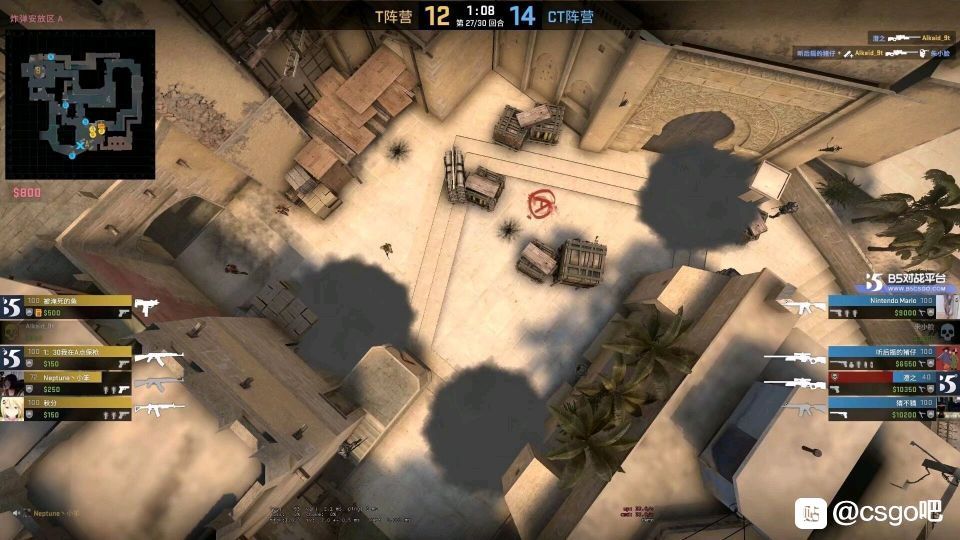 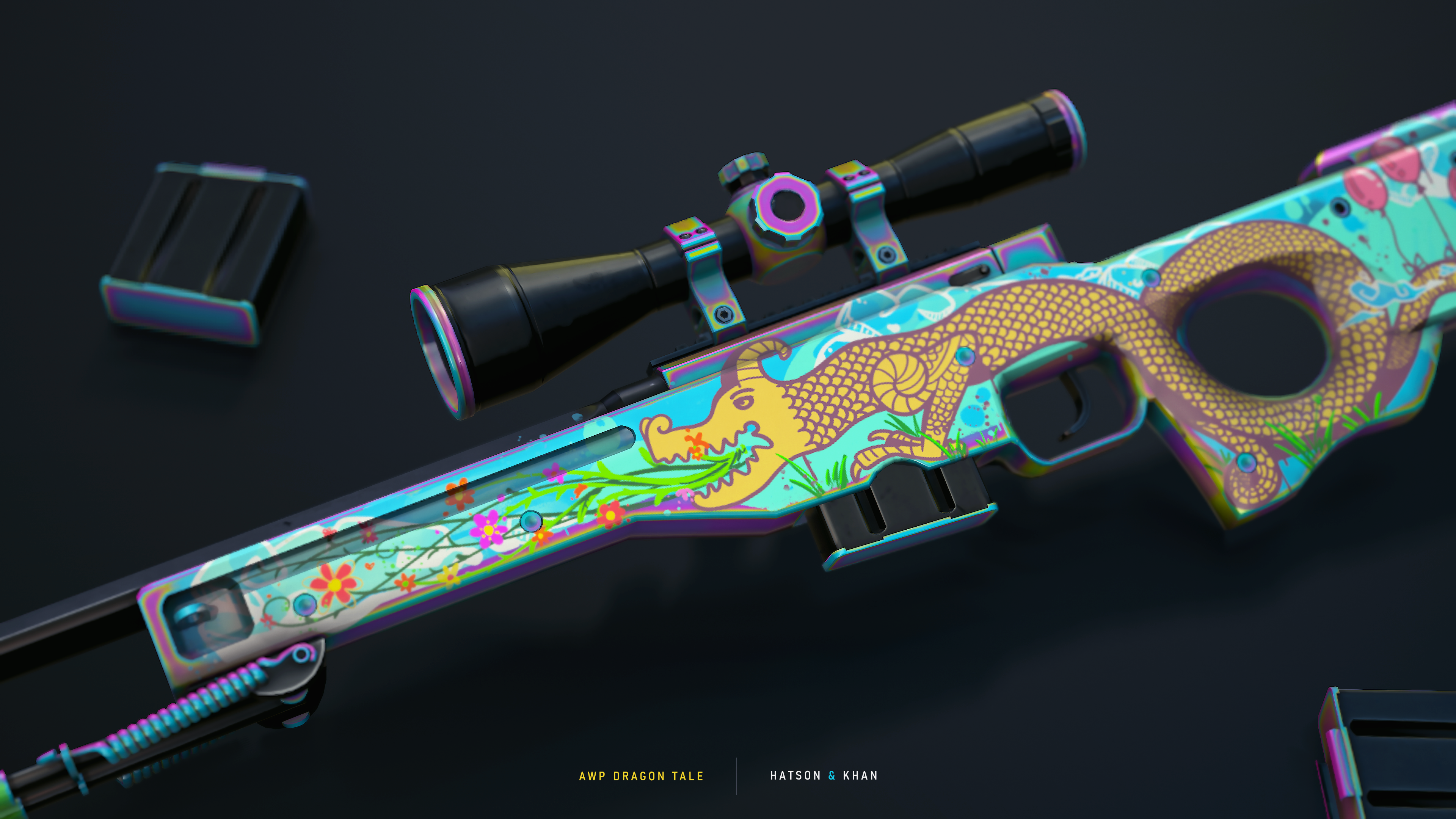 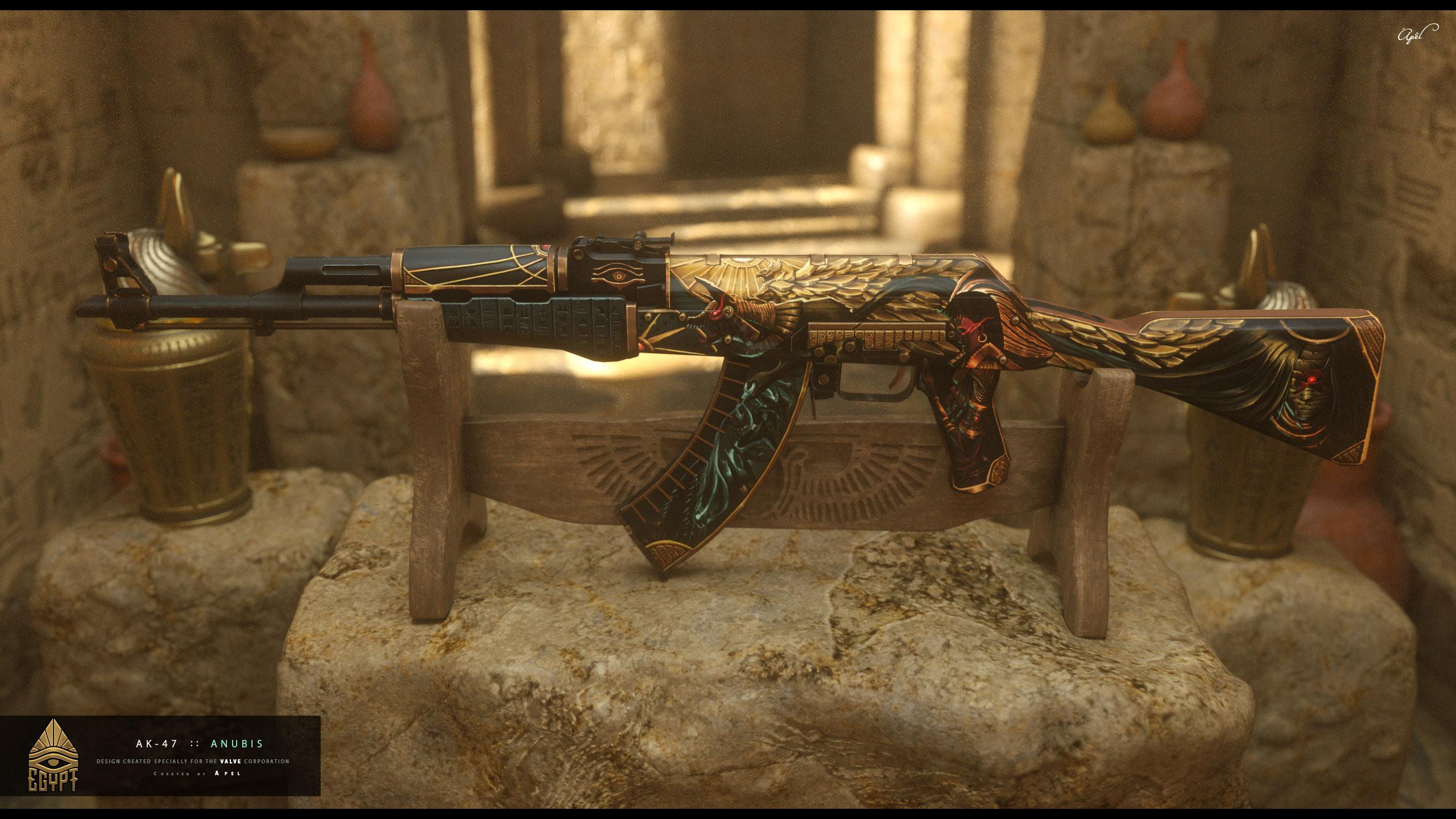 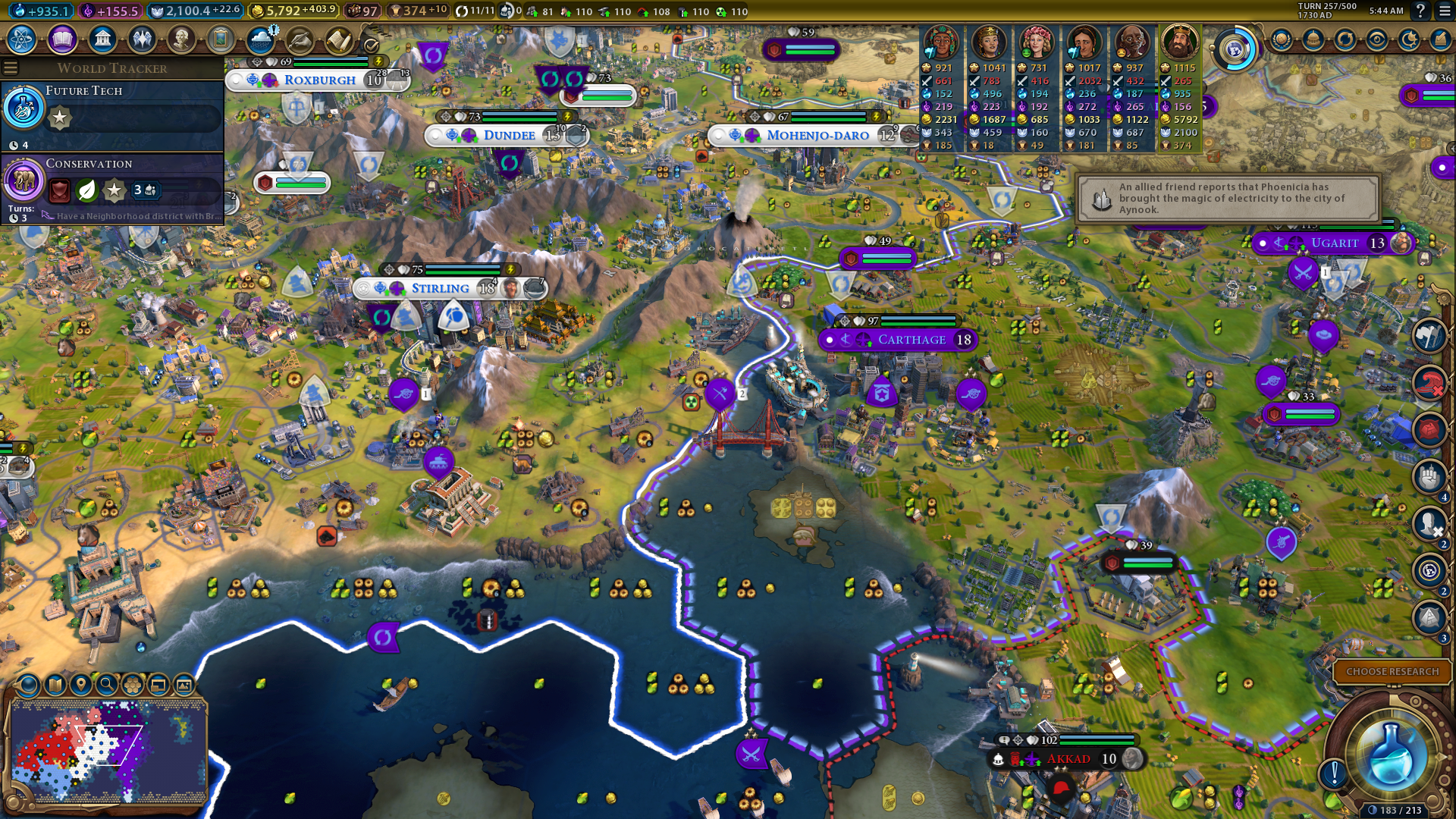 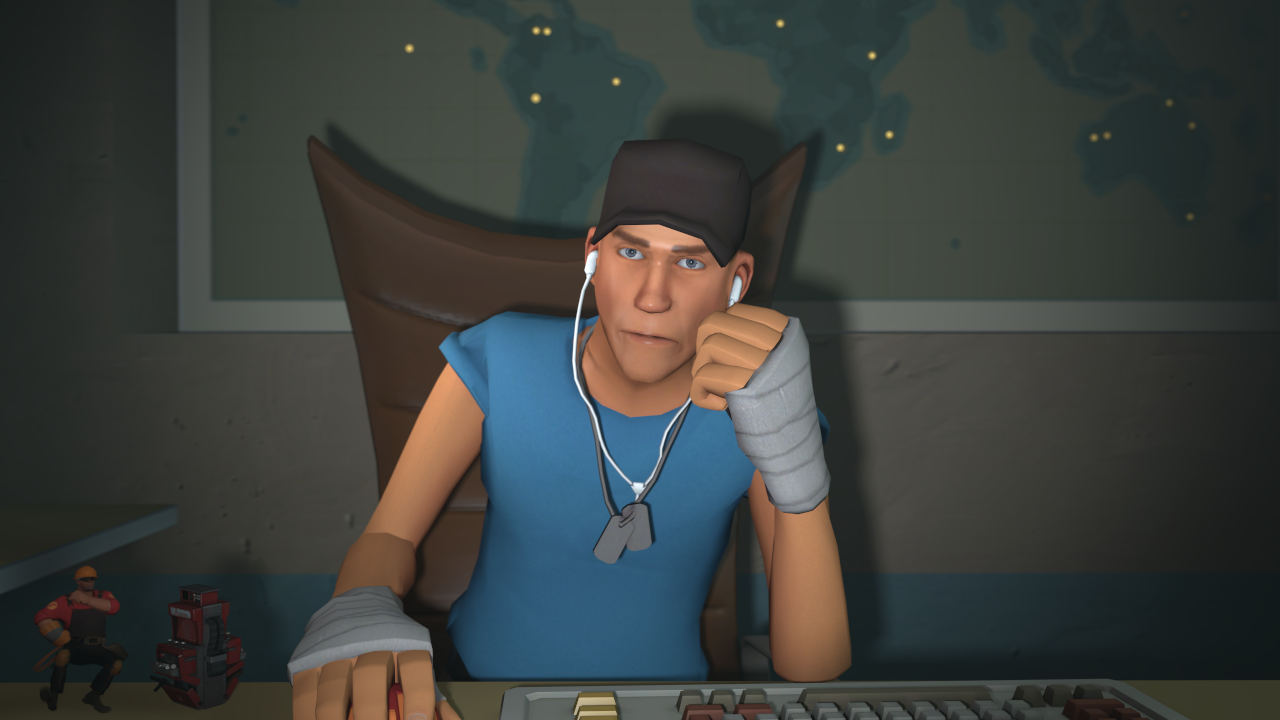 In all my years of playing Skyrim, I never realized the sign at Honningbrew meadery switches over to “Black Briar” Meadery after the thieves guild quest. Just when you think you’ve seen it all! 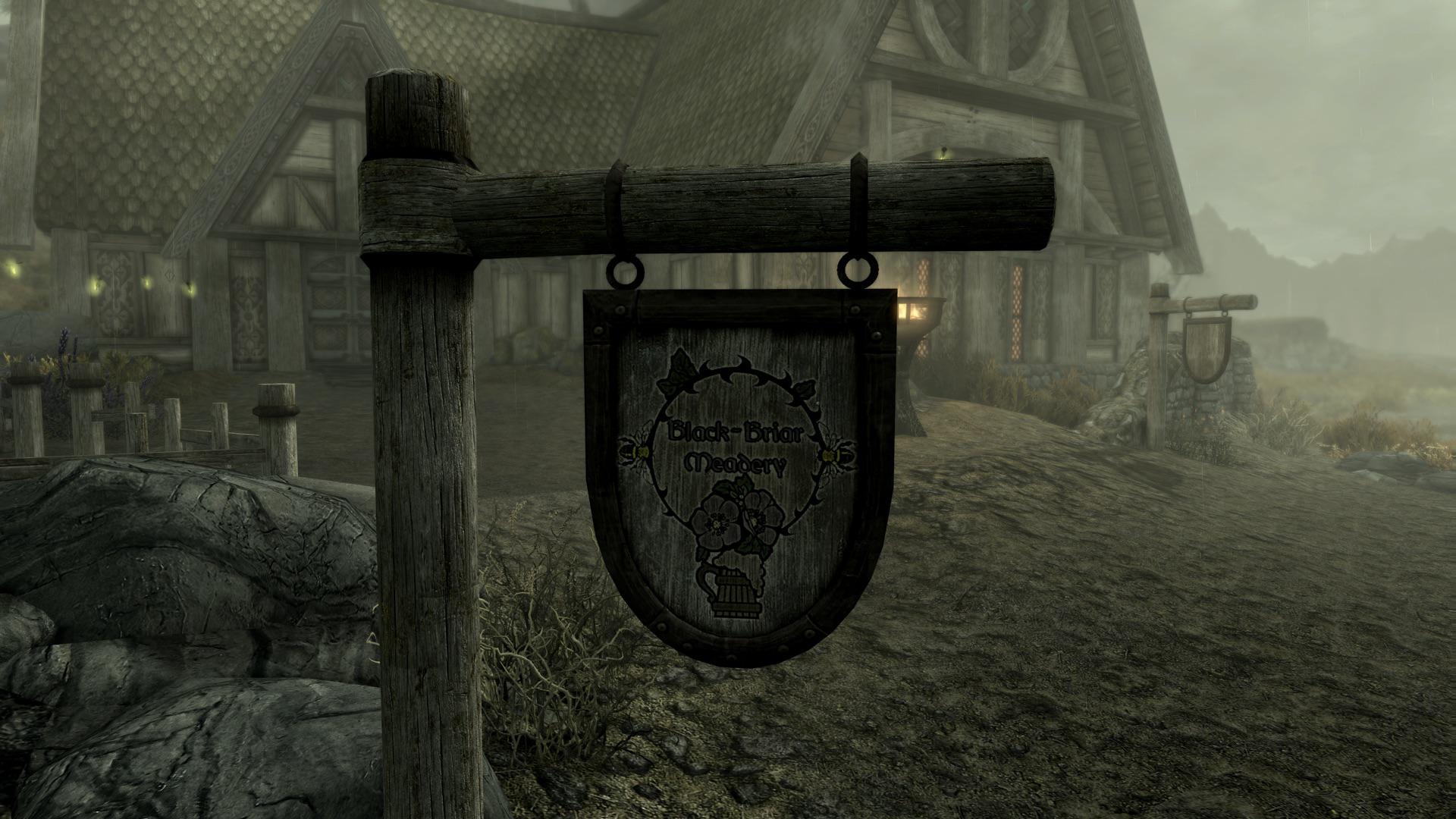