New Games with Gold for April 2020 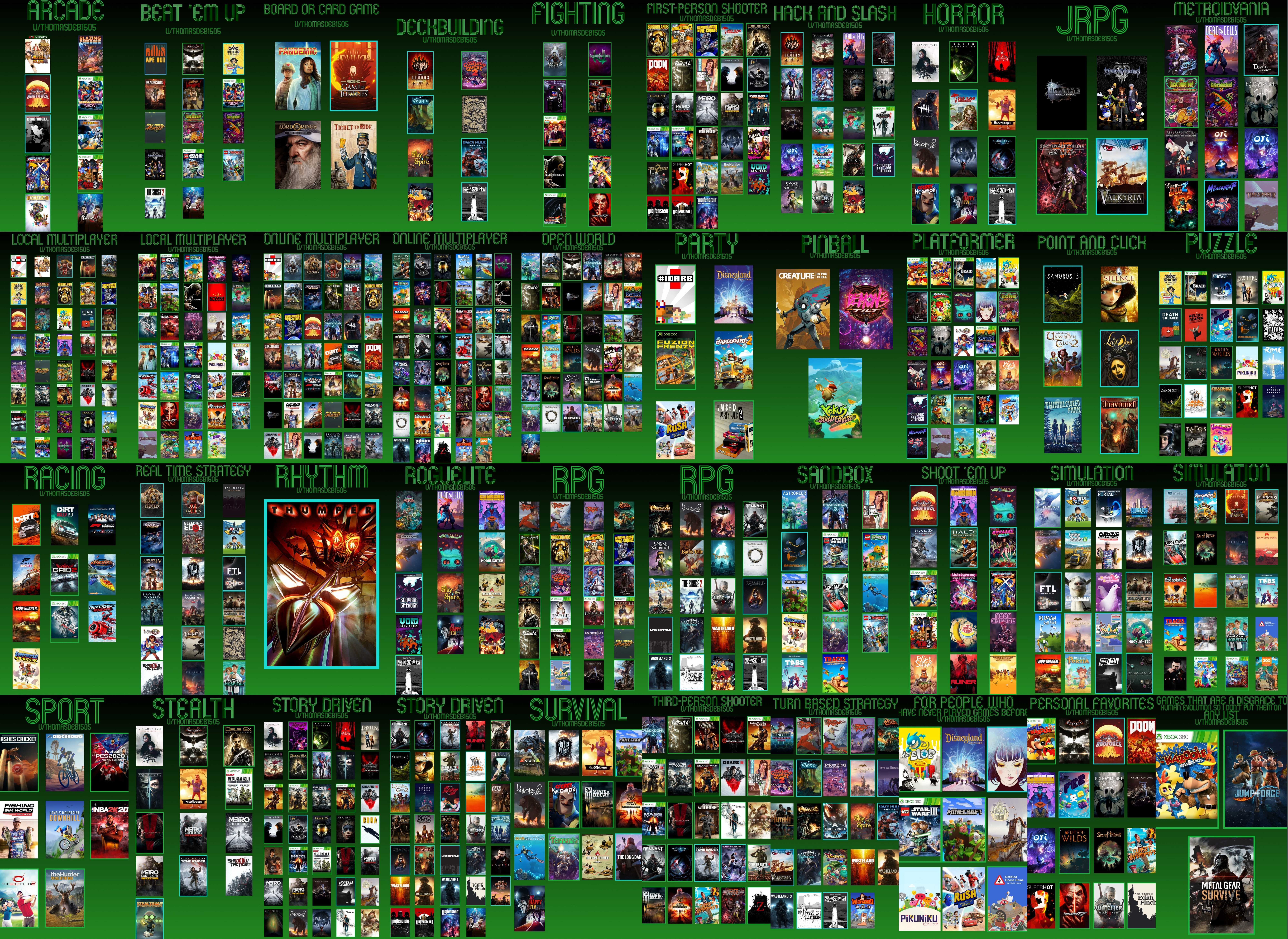 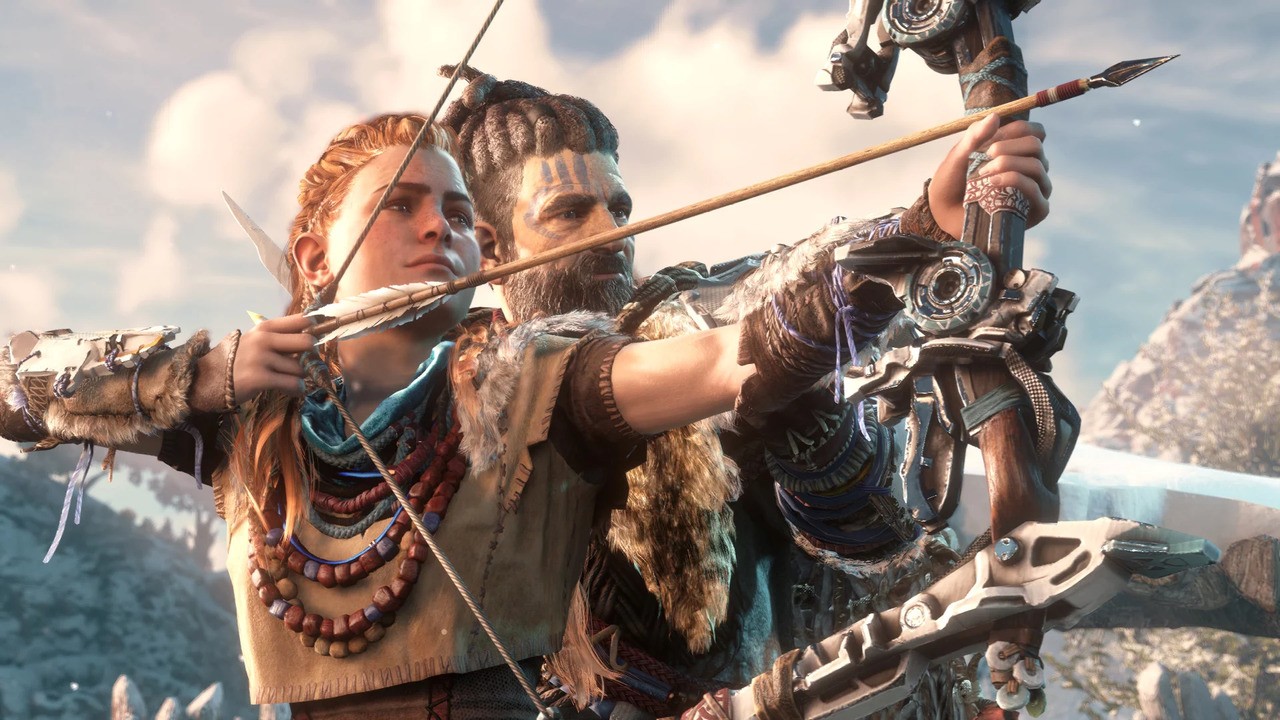 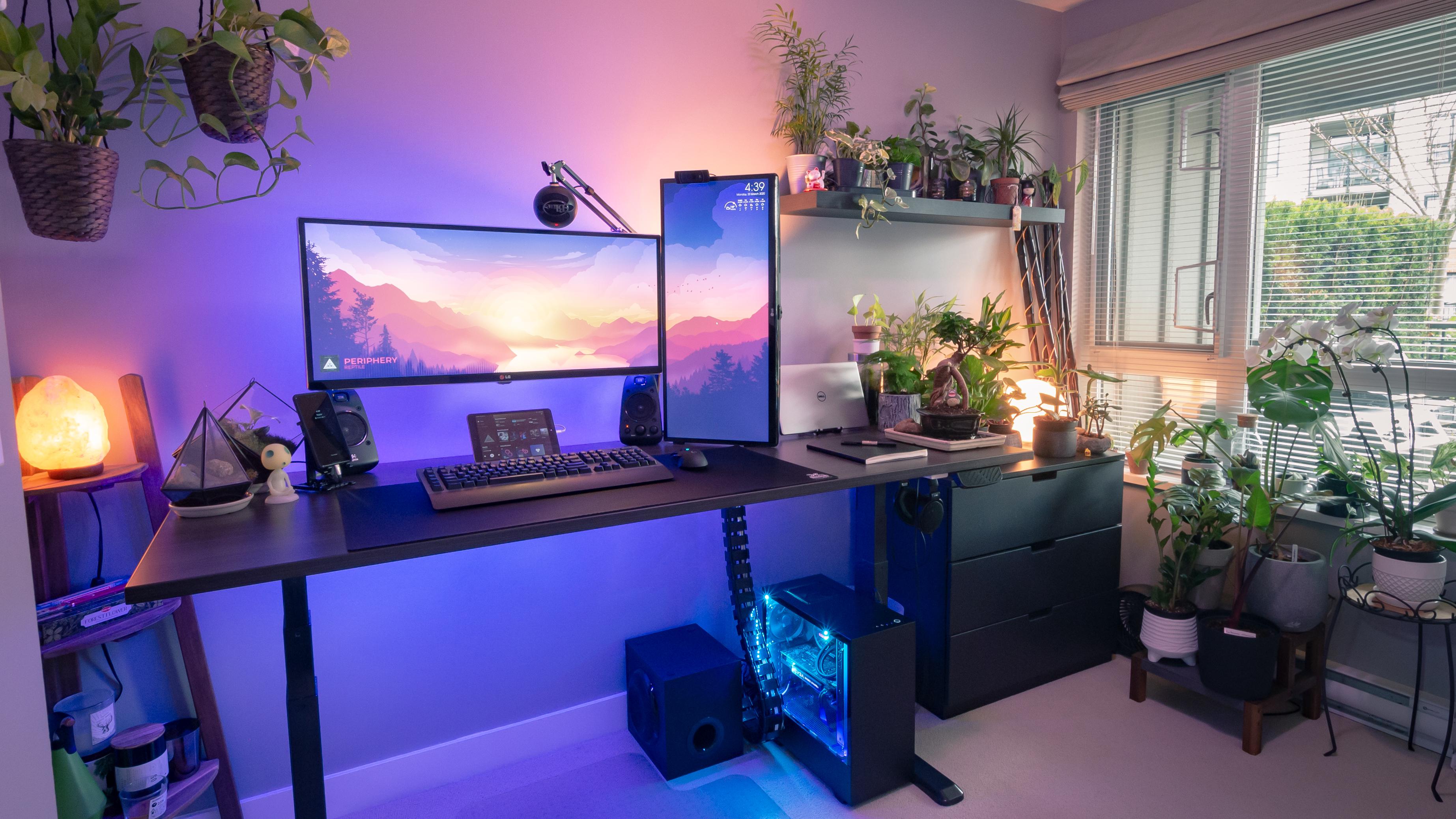 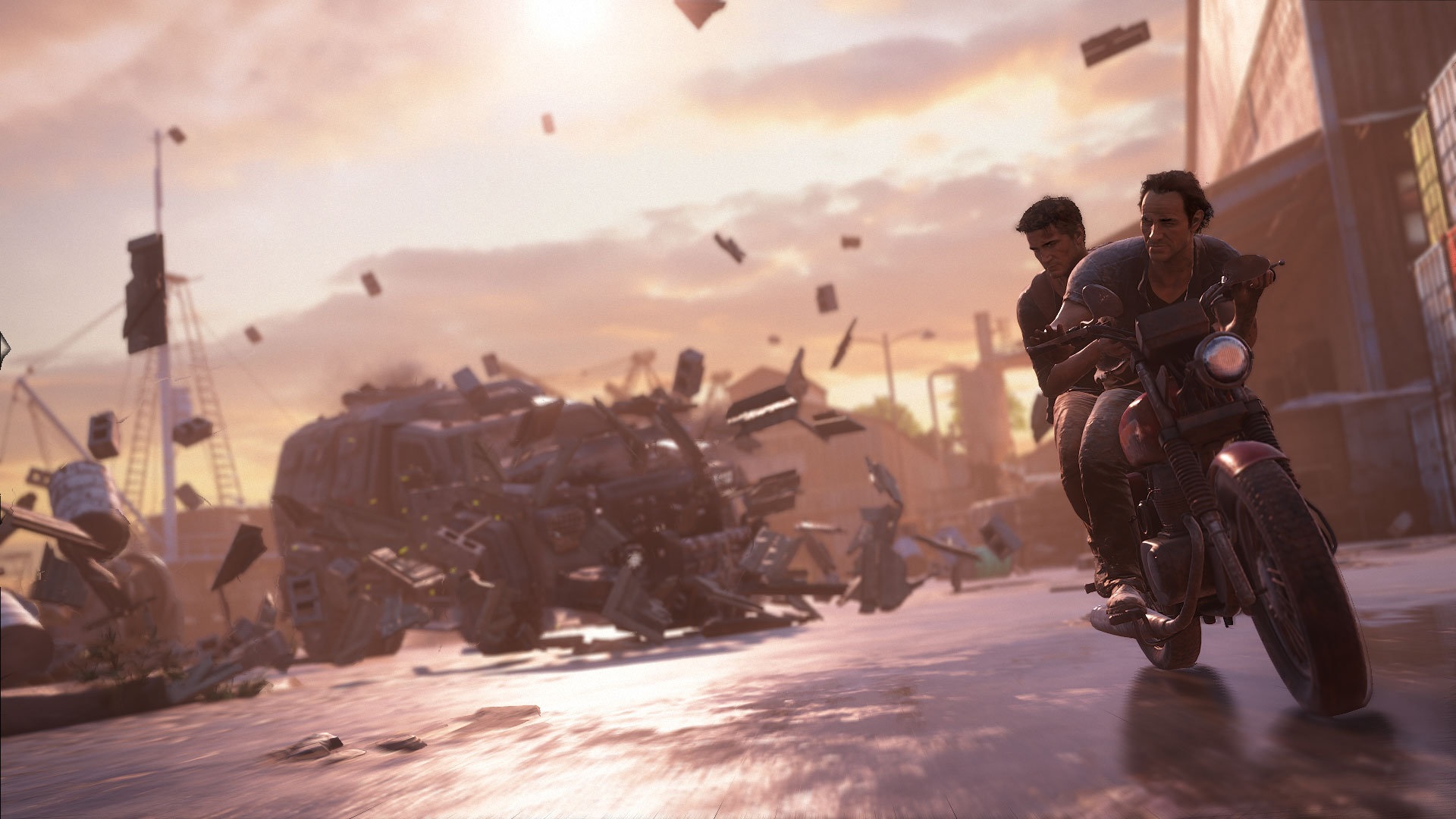 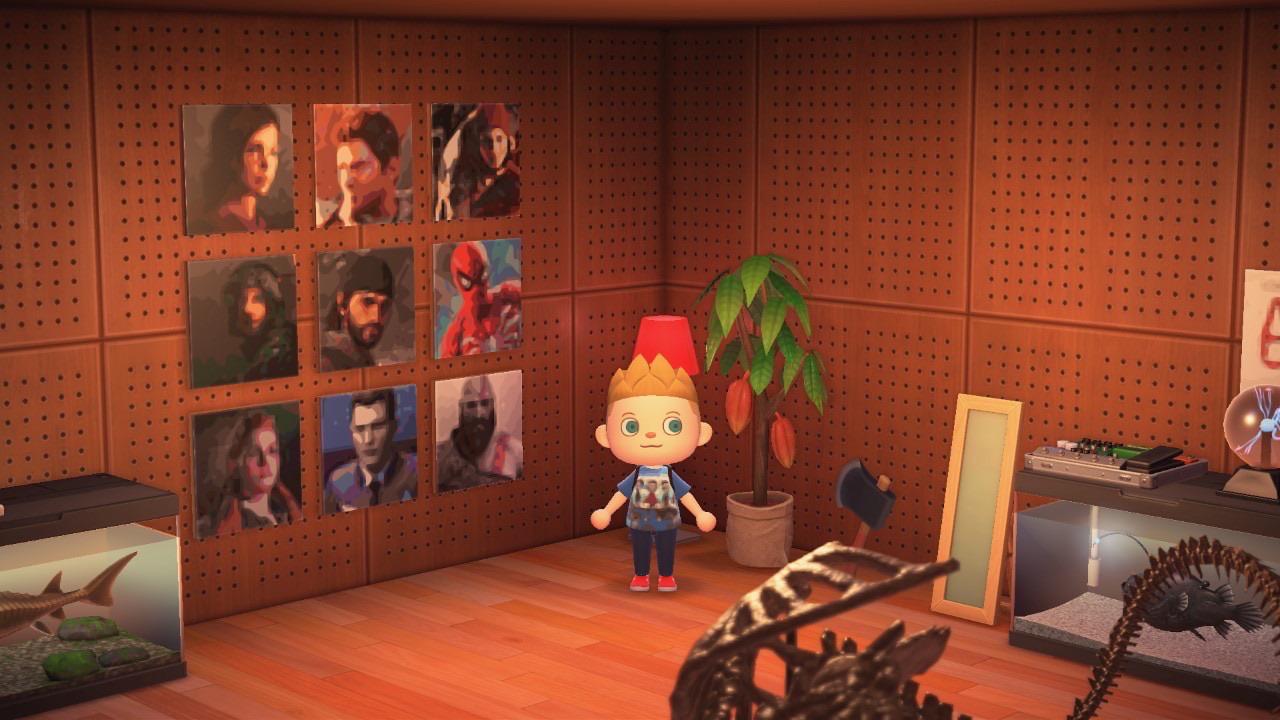 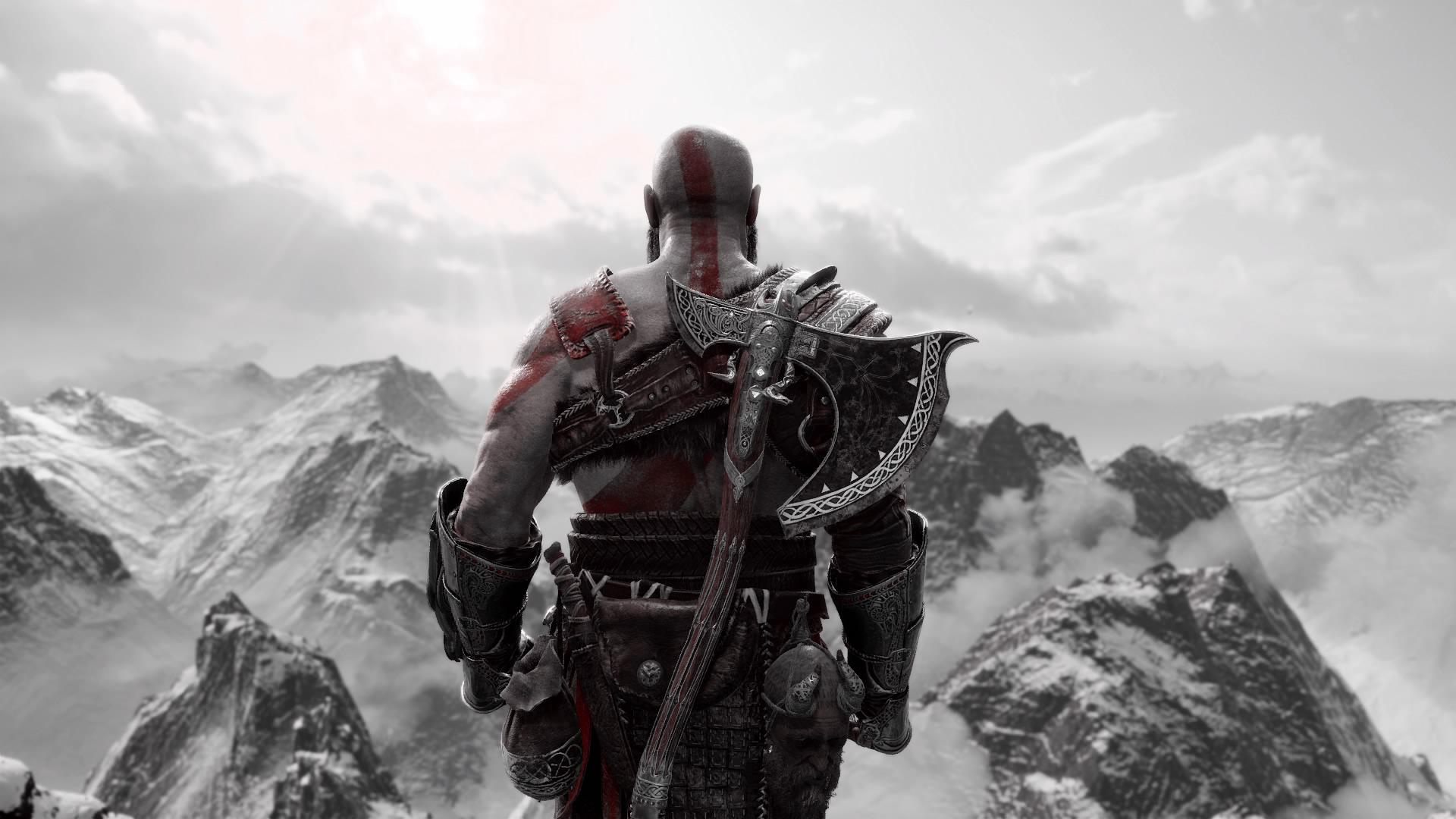 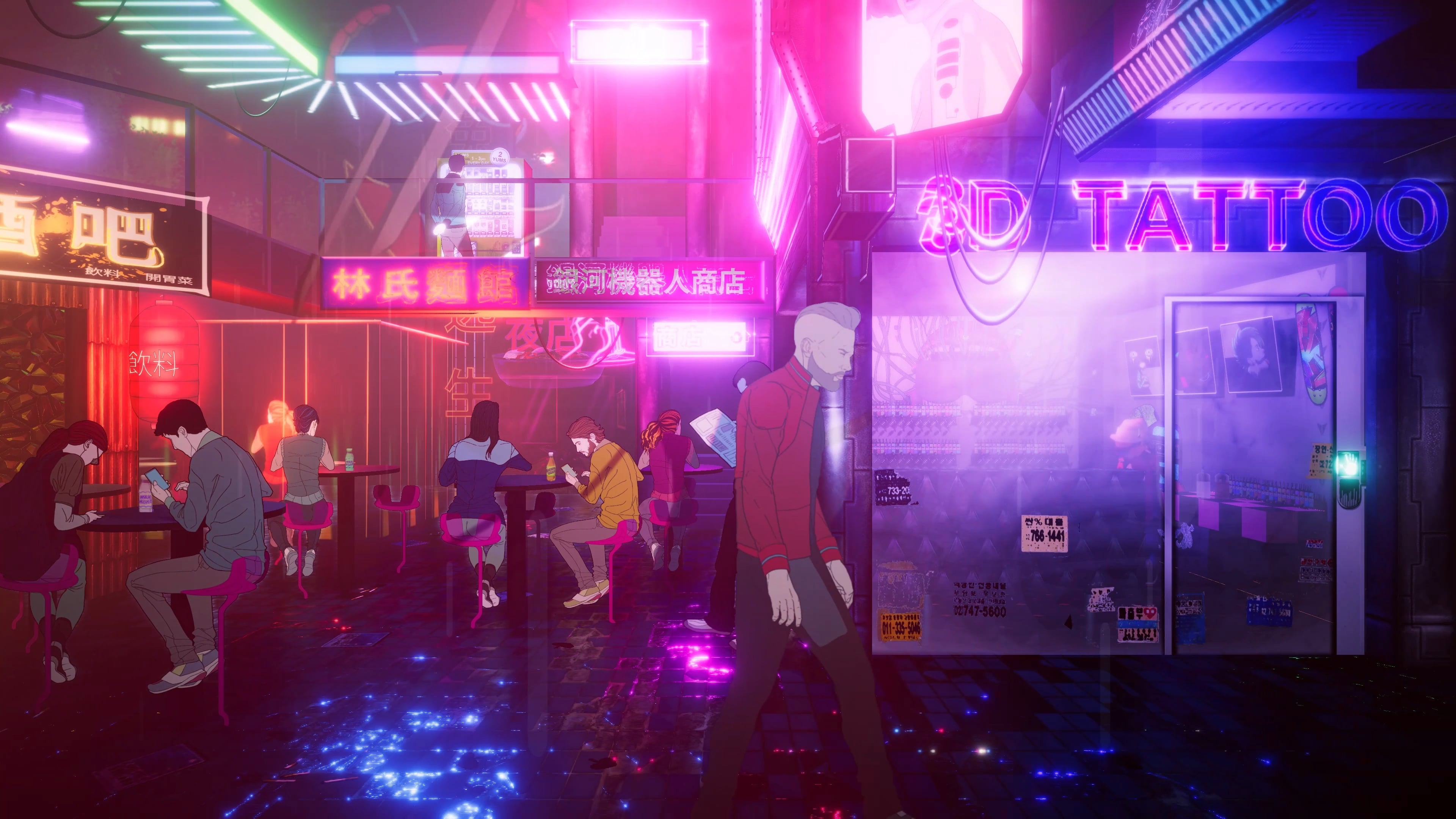 Correction: To date, we’ve spent over 100K hours testing your favorite games from Xbox One, including existing backward compatible 360 & OG Xbox games, on Xbox Series X. While we are still in the process of validating, we can confirm thousands of games will be playable at launch.